BEYOND: The New Normal of the Home Gym

Many people had to adjust when the pandemic hit, especially people who depended on public gyms for their daily exercise. When gyms closed, many resorted to working out at home. 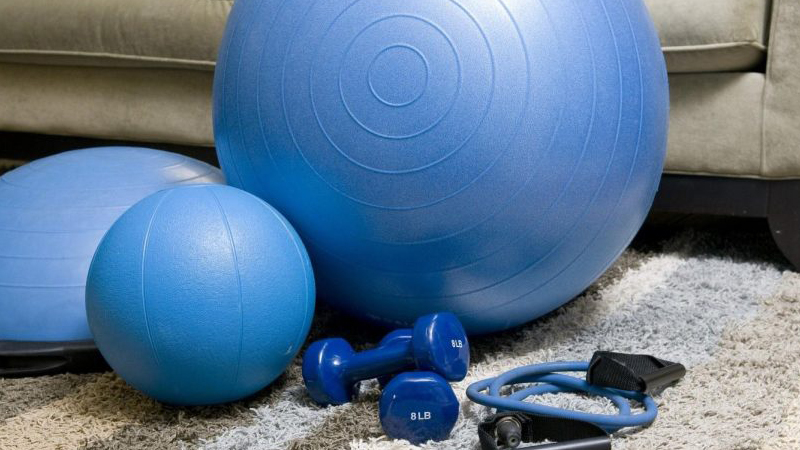 However, what started out as making the best of a bad situation led to many people growing fond of their in-home gyms and deciding to stick with them even after pandemic restrictions lifted.

“It’s just much more convenient and I don’t have to worry about waiting on other people to use any of the equipment,” said Conner Goett, a Lincoln Land student. “I can just do whatever lift I want, whenever I want to without having to worry about others.”

Goett also sees the home gym as a time saver, allowing him to better balance school, social life and work.

Goett still goes to a public gym on occasion, usually on weekends when he has the time. He mentioned that he never would have considered any type of at-home fitness if it were not due to the pandemic.

“I never realized the benefits of working out alone brought until I was forced to do it, I always thought the public gym was the only way there was to get a workout in, once all of the gyms closed, I realized I either need to work out at home or I probably wouldn’t be able to work out at all,” Goett said.

Although Goett still does go to his public gym in town occasionally, he only goes if he cannot do a specific workout at his home because he does not have the equipment.

Dalton Gunterman has enjoyed the move to an in-home gym because of the money savings and distraction-free environment.

“I don’t think I’ll ever go back to a public gym,” said Gunterman. “It is just so nice [to] not have to have people watching you or using the equipment you want to use. It would drive me crazy when someone would be waiting to use the machine I am on and they would just stare at me until I was done.”

Cayd Smith agreed on the move to an in-home workout.

“When I realized I could get just as good of a workout in at my house as I could at the gym, I realized it is much better working out this way, you have everything you need in your house,” Smith said. “You get the same workout for free at your house as you do at the gym.”

Evan Langellier is a full-time student at Lincoln Land Community College. He hopes to become a sports broadcaster and is majoring in journalism to do so. When he is not tending to his schoolwork, he enjoys playing video games with his buddies or watching sports.